What Nationalities Are Most Expat Retirees in Thailand? 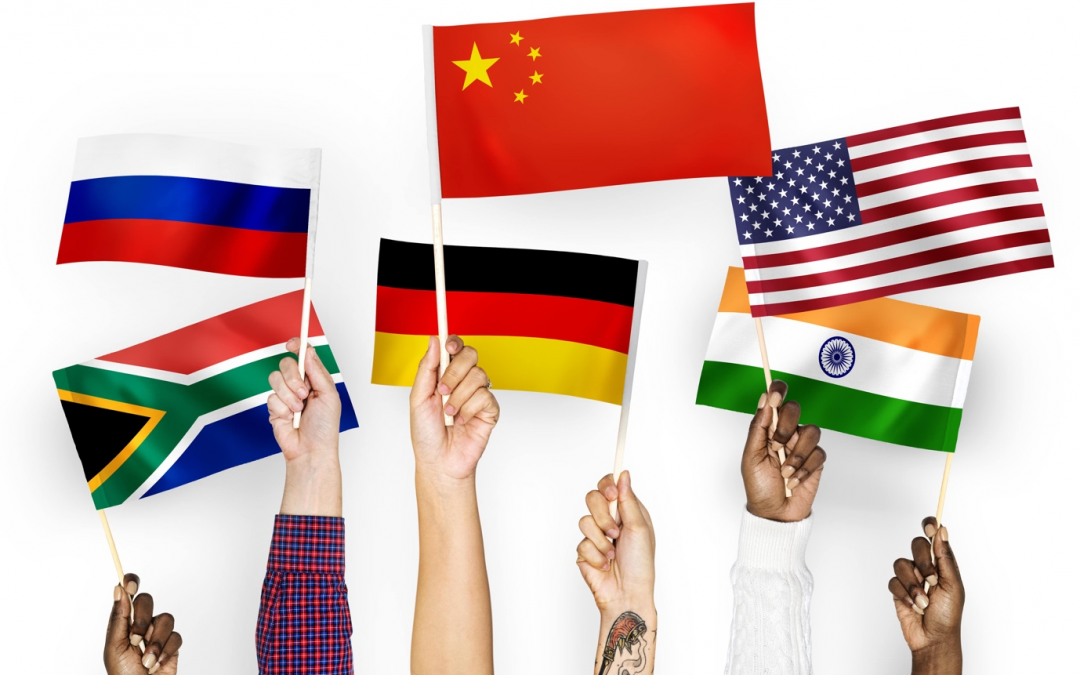 When people think of stunning tropical beaches, Thailand is often the first country they think of. But Thailand is about more than just beaches, offering all you could need to be happy and comfortable during your stay. As such, many people have emigrated to make Thailand their home, including retirees from across the world who want to settle down in the land of smiles.

If you’re thinking of retiring in Thailand yourself, then you will no doubt have a lot going through your mind. Moving to a new country can be daunting, with concerns such as how you will fit in socially. People tend to find it easier to settle in when around people from the same country and similar cultures, so here we look at some of the most common nationalities of ex-pat retirees in Thailand.

Britain is a small island nation and has a climate that’s not appealing to most people. As such, it’s no wonder the British people are among the world’s most prolific travellers. Many Brits have made Thailand their home, and Brits accounted for the majority of new retirement visas in 2018. This is great news for other considering choosing Thailand as their retirement home.

As such, visitors to Thailand will find British restaurants, pubs, and other establishments that appeal to British ex-pats, although all are welcome. Here you will find food just as it is back home, including Sunday roast dinners.

Many Americans have also chosen to settle down in Thailand in their later years. In many cases, these retirees are military vets who stayed in Thailand for R&R during the Vietnam war. Regardless of what bought them to Thailand, American retirees have made a valuable contribution to the ex-pat and wider Thai communities in Thailand.

As with the British, you will also find America-themed restaurants and bars, serving all types of American cuisine. Plus, of course, there are plenty of American fast-food restaurants to choose from.

Thailand is also a popular retirement destination for many people from European countries, including Germany, France, and the Netherlands. These countries have a temperate climate and are often cold and wet through much of the year, making hot countries like Thailand more appealing.

Many Europeans can also speak English reasonably well, which will help them socialise with other ex-pats, and Thais. Plus, of course, Thailand has plenty of European restaurants to choose from, often owned and managed by leading European chefs.

Thailand has long held very close Ties with China. This much is clear to see thanks to Chinese architecture, while you will also encounter the language frequently when in the country. Many Chinese people have family staying in Thailand, and many will choose Thailand as their retirement location.

While there are many Chinese retirees living in Thailand, many westerners are unlikely to get to meet them. This is because different cultures mean you’re less likely to socialise with each other. Yet, visitors in Thailand will still often get to experience Chinese culture because of the close links between the two countries.

Many Indians have also made Thailand their home. And in some cases, their families originally arrived generations ago. The influence of Indian immigrants is also clear to see throughout Thailand, and many companies have adapted their services and marketing to appeal to Indian tourists.

As such, many Indians have chosen to retire in Thailand, whether to stay with family or simply because they feel it’s the best place for them.

Thailand is also a popular retirement destination for Australians and New Zealanders. Some visitors might also notice the influence from foreigners from these countries, many of whom own businesses like pubs and restaurants. Westerners are quite likely to socialise with people from Australia and New Zealand thanks to the familiarity of their cultures.

Where Will You Find These Retirees?

You will find ex-pats and retirees living all over Thailand. Many will even head for the country’s rural regions to take advantage of the low cost of living and the slow pace of life, among numerous other benefits. However, it makes sense that you will find the majority of foreign retirees in locations that cater to people from all over the world.

No matter which country you come from, Thailand is a welcoming place to stay. Not only is there the famous smile, but Thailand offers numerous other benefits that help make the country so popular among ex-pats. With all you could need, Thailand also makes an excellent location for retirees who can relax in comfort. Retirees in Thailand will also get the chance to meet with other ex-pats, potentially helping them form long-term friendships.

We use cookies on our website to give you the most relevant experience by remembering your preferences and repeat visits. By clicking “Accept All”, you consent to the use of ALL the cookies. However, you may visit "Cookie Settings" to provide a controlled consent.
Cookie SettingsAccept All
Manage consent

This website uses cookies to improve your experience while you navigate through the website. Out of these, the cookies that are categorized as necessary are stored on your browser as they are essential for the working of basic functionalities of the website. We also use third-party cookies that help us analyze and understand how you use this website. These cookies will be stored in your browser only with your consent. You also have the option to opt-out of these cookies. But opting out of some of these cookies may affect your browsing experience.
Necessary Always Enabled
Necessary cookies are absolutely essential for the website to function properly. These cookies ensure basic functionalities and security features of the website, anonymously.
Functional
Functional cookies help to perform certain functionalities like sharing the content of the website on social media platforms, collect feedbacks, and other third-party features.
Performance
Performance cookies are used to understand and analyze the key performance indexes of the website which helps in delivering a better user experience for the visitors.
Analytics
Analytical cookies are used to understand how visitors interact with the website. These cookies help provide information on metrics the number of visitors, bounce rate, traffic source, etc.
Advertisement
Advertisement cookies are used to provide visitors with relevant ads and marketing campaigns. These cookies track visitors across websites and collect information to provide customized ads.
Others
Other uncategorized cookies are those that are being analyzed and have not been classified into a category as yet.
SAVE & ACCEPT 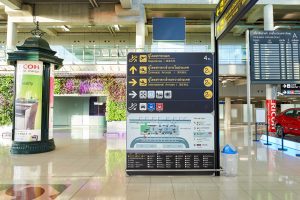 The Center for COVID – 19 Situation Administration (CCSA) has approved longer Exempt Visa Stamp and On-Arrival Visas to Thailand starting from October 1st until 31st March 2023 as part of efforts to revitalize the economy due to the pandemic.